From Ennis in Co. Clare Elaine Hogan has grown up with a love for all types of music, but always felt a particular pull towards the Irish traditional world. She has toured extensively with her harp as part of various musical outfits, and over the years has been to Australia, New Zealand, the United States and many parts of Europe.

Elaine obtained her Masters from the World Irish Academy of music and dance in Limerick.

She is a regular performer and tutor at festivals both at home and abroad. She is a much sought after accompanist, featuring as guest musician on many albums such as John Dwyer’s “The Dursey Sound”. In 2015 she released a duo album “The Shores of Lough Breda” with fiddle player Sheila Garry. Elaine is launching her new solo album “In Three Minds” at Achill International Harp Festival. 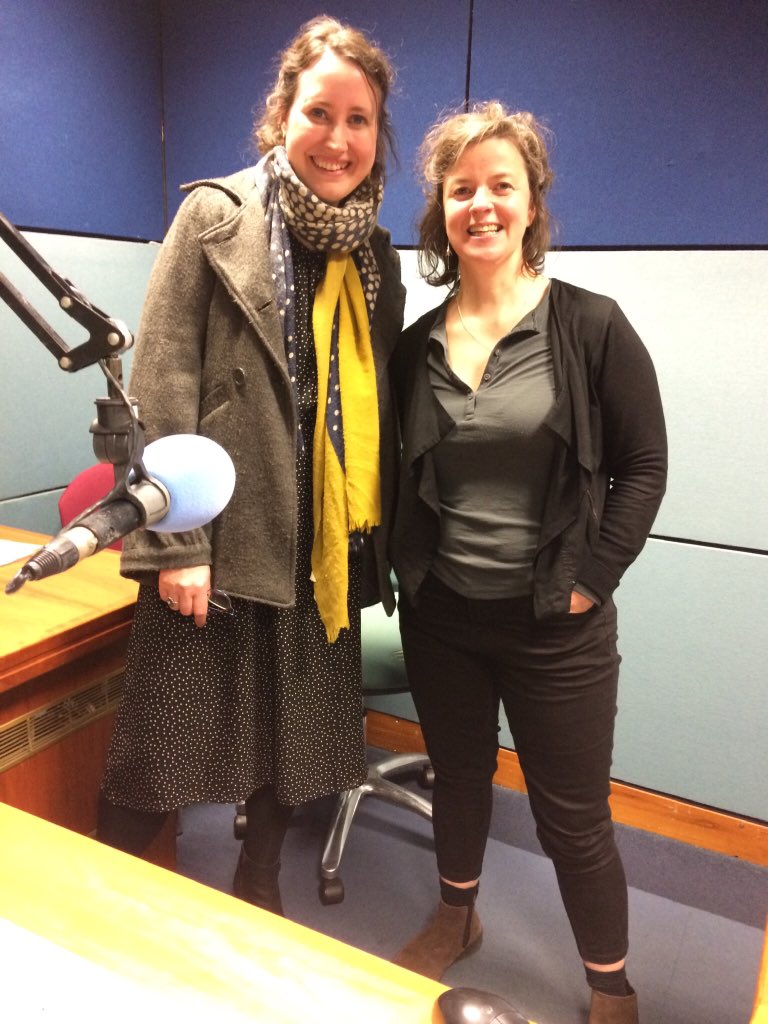 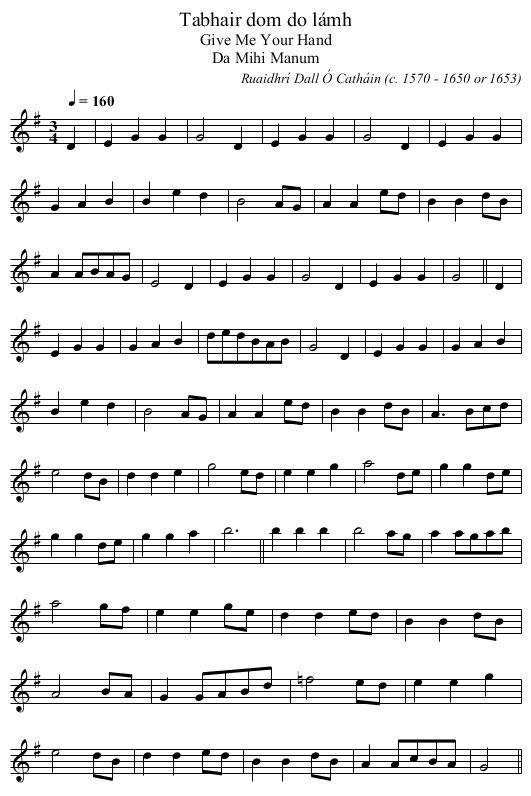