Catriona McKay is a fearless explorer of the Scottish harp who is widely recognised for her dynamic musicianship and innovative style. She has built a diverse career both through her solo work and in her many collaborations and ensemble projects.

Her introduction to the U.K. folk scene came as a member of the Shetland-based Celtic group, Fiddler’s Bid. McKay’s own self-titled solo debut appeared in 2002, revealing both her virtuosity and an exploratory nature that would become her hallmark over the coming decade.

She went on to forge a long-term musical partnership with fiddler Chris Stout, leading to numerous performances and recordings as a duo. Her second solo CD ‘Starfish’ in 2007 saw the ambitious release of McKay’s originals which were recorded on her own self-designed Starfish McKay harp. In the midst of her continuing collaborations McKay managed to write and record her dazzling third solo LP, 2014’s ‘Harponium’. 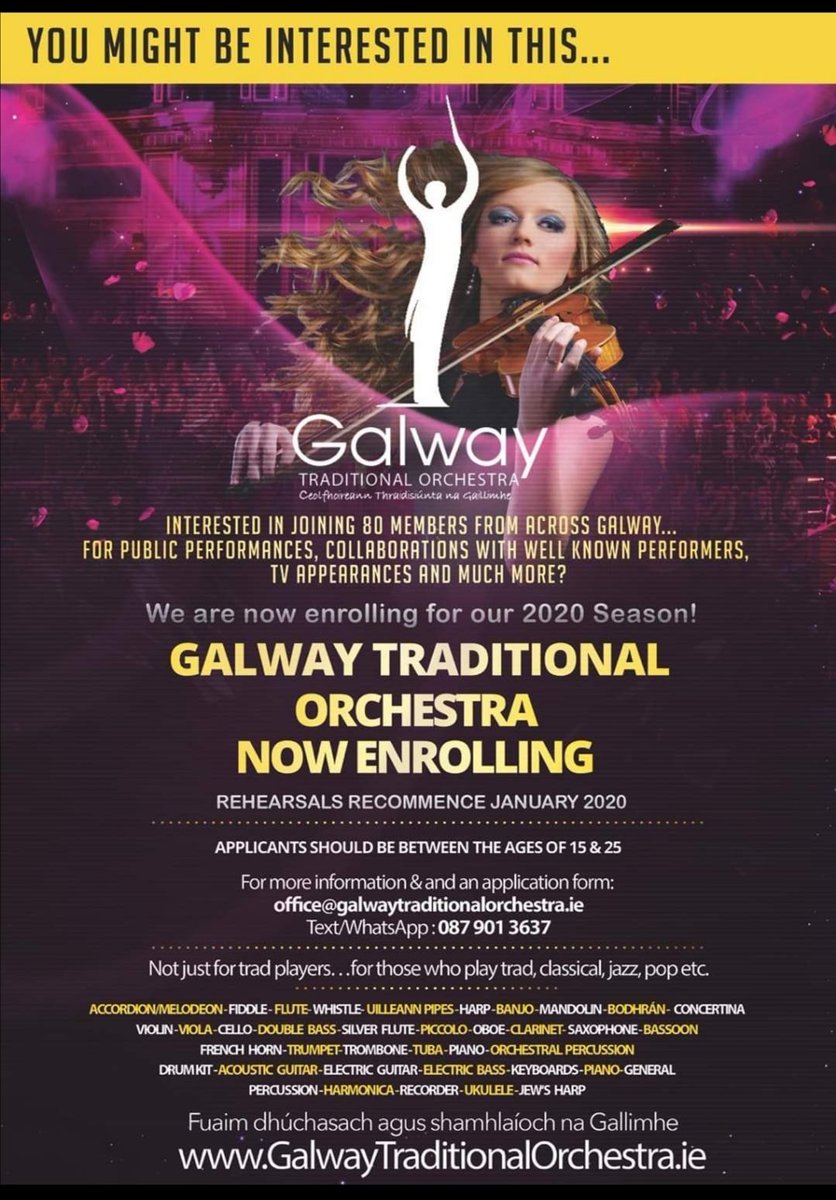