Historical context for the project

In the aftermath of the Great Famine (1845-51), many of Achill’s clachan settlements evolved into migrant-based communities, forced into economic exile on the potato fields and in the bothies on the west coast of Scotland. During the annual potato-picking harvest season (June to October), each migrant household’s young single males or females, whose ages ranged from eleven to twenty-three, travelled from Westport to Glasgow by steamboat in a group or ‘squad’ under the supervision of a foreman or ‘gaffer’. ‘Tattie-hoker’ was the phrase the local Scottish population gave to the seasonal Achill migrant worker.

A prophecy by Brian Rua Ó Cearbháin in the 17th Century foretold of the coming of the railway to Achill, describing ‘carriages on iron wheels with smoke and fire’ and that the first and the last trains to the island would carry home the dead. In 1894 a group of 32 Achill people drowned in Clew Bay. Their hooker capsized while carrying a full load of passengers to a steamship in Westport that would bring them to Scotland. A special train was brought into operation to transport the bodies of the victim’s home for burial in Achill’s Kildavnet Cemetery, even though the Achill railway extension was still under construction at that time. Forty-three years later, in 1937, another special train operated to return the bodies of ten young Achill boys who perished when their bothy, which they had been locked into for the night, caught fire in Kirkintilloch. This horrific tragedy brought the plight of the island’s young migratory workers onto the national public and political arena.

An exploration of the shared harping and piping traditions of Achill Island and Scotland, Sraith Oileán Acla is so much more: an excavation of the socio-political cross currents that have nourished the two places down through the years.

West Highland singer, piper and composer Allan MacDonald is at the heart of this live premiere recording of Achill Island Suite, but it’s the collective community voice that revels in its own story here: tales of tatty hokers and of pride in place (Douglas Hyde’s Éiróimid Feasta) sidle up alongside the beautifully intimate Dul go hAlbain, where whistles and harps trace the odyssey of the Achill Island potato pickers as they journeyed to Scotland.

Although still in evolution, this is a fine snapshot in time of a meitheal in its truest sense: a community collaborating with verve and imagination.

Féile Chruite Acla - Achill International Harp Festival4 days ago
Here’s a beautiful newly composed tune to brighten your day. ‘Tune for a better day’ by Ross Ainslie who was one of our invited guests at last years festival. Don’t forget to read the footnotes on the video for a bit of background on the track.
We hope everyone is keeping well and this brings a smile to your face. Stay at home and Stay Safe.

Irish Traditional Music Archive / Taisce Cheol Dúchais Éireann
What a treat in store this evening. Recorded only a month ago, TY Student Emer Ní Scolaí from Dublin breathes life into a tune from the online Stephen Grier Collection at ITMA - the march Tony Adare. Read more about the young harper's tune journey and work experience at ITMA in our latest blog https://www.itma.ie/blog/emer-ni-scolai Harp Ireland
View on Facebook
Follow @achillharpfest 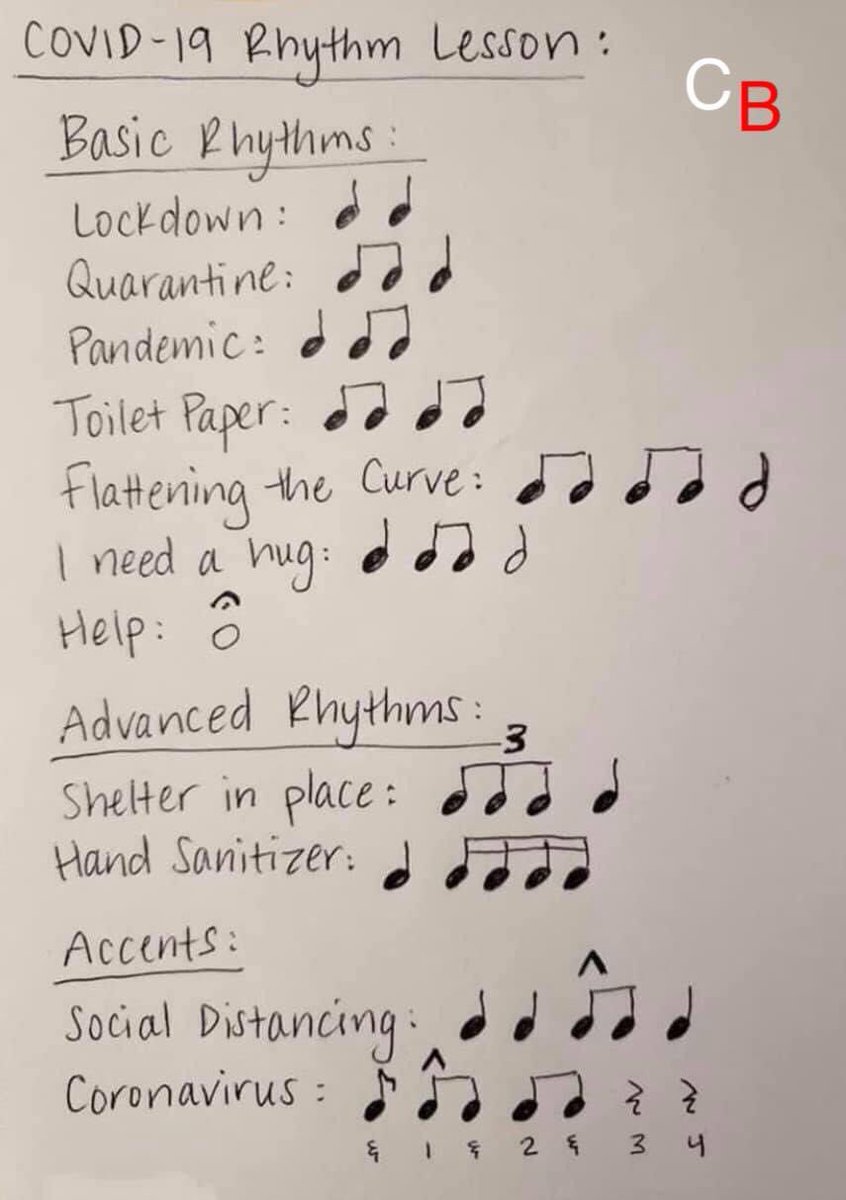 Achill Harp Festival Retweeted · Edinburgh Harp Fest @edinharpfest
1 day ago
RT @edinharpfest: Hi folks, please could you retweet this? Hoping to make the harp world smile over the next while... @Harp_Column @pilgrim…
View on Twitter
3

Achill Harp Festival @AchillHarpFest
2 weeks ago
SOMETHING 2 LOOK FORWARD 2
All going well our Harp Making Workshop will be in full swing during our Harp Festival in October. There are some places left so booking early is advisable. For further details and booking click on the link #AchillHarp #Achill
https://t.co/o3JatZzyIi https://t.co/v1WVmhpE0h
View on Twitter 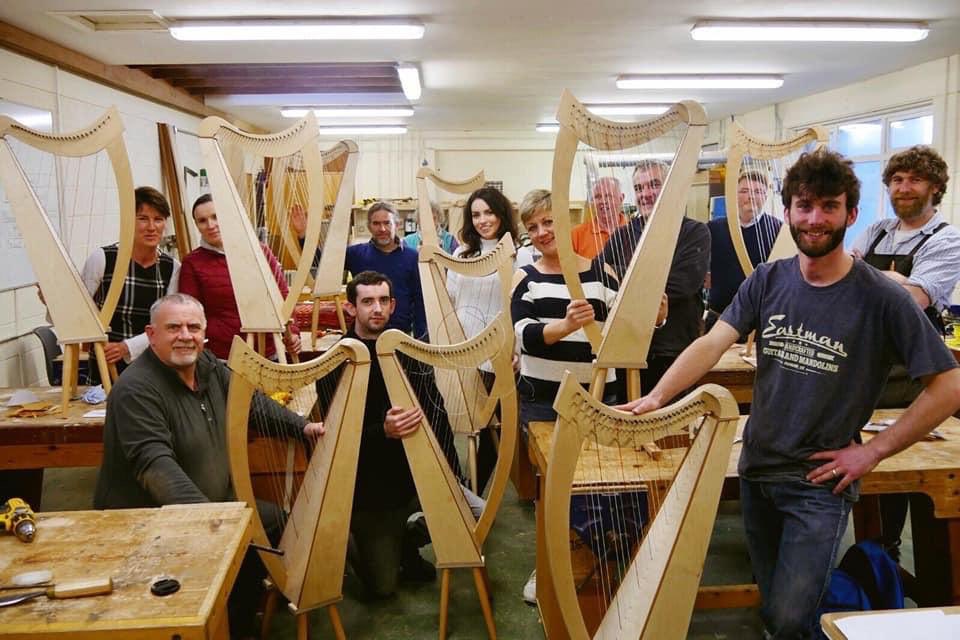 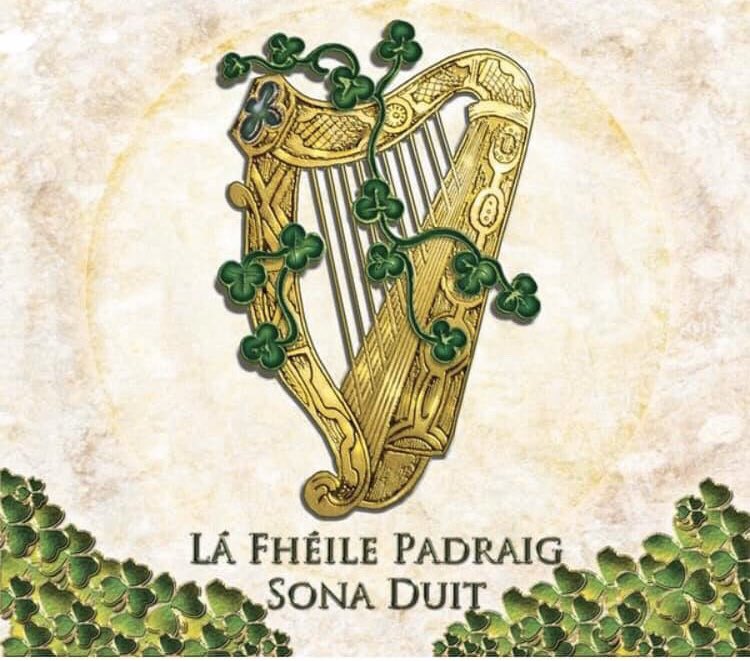 Achill Harp Festival @AchillHarpFest
2 weeks ago
We’re all aware of the seriousness of the Covid19 virus. We ask everyone to act responsibly & follow the advice of the HSE and medical practitioners.Many musicians are hosting concerts and classes online. Take this opportunity to put more Harp in your life. Listen, Learn or Play
View on Twitter
3
16