Ahoy there! Unable to wait until October weekend, Achill International Harp Festival are delighted to announce a very special project for summer 2020 – Ag Casadh na Taoide – Turning the Tide. Our aim is to re-connect the Western off shore islands of Achill, Bofin, Turk and Clare. Given the special relationship between the Mayo islands and the Donegal island of Arranmore, our voyage will also take us North. A group of artists will be sailing between the islands taking on and dropping off performers as we go. We hope to celebrate our unique island cultures, through music, song and dance.
Our húicear and crew are already in preparation for this magnificent island venture.
We will be revealing further details of our plans here very soon, so stay tuned.

AIHF wishes to thank all of our sponsors, friends and supporters who contributed in any way to the huge success of our 2019 festival. We simply could not have done it without you.

AHIF 2019 was an ambitious project. We are no strangers to challenges, but this year, we aimed to throw our harping net further than ever. Mexican, Scottish and Welsh musicians took on collaborations with our top Irish musicians, combining traditional, jazz and classical genres. The results were spectacular! Audiences returned night after night to hear some of the most exciting music on the planet. Our visiting musicians found themselves reluctant to leave the island, such was the atmosphere of creativity and celebration over the weekend. Ross Ainslie was disappointed to miss the Sunday night Céilí but Liam Ó Maonlaí was not for moving! Taken to the hearts of the Achill people, Liam stayed on to perform with Tlen Huicani at their Sunday night performance. A packed Wavecrest was enchanted by a rendition of a beautiful Veracruz ballad sung by Ó Maonlaí in Spanish who was accompanied by his Mexican friends.

The festival opened on Friday morning. The island’s young people were privileged to be the first to sample the amazing talent on offer, at the Friday morning school concerts in Halla Acla. Students of Coláiste Pobail Acla joined Liam Ó Maonlaí in concert, after he gave a singing workshop in the school. The festival series of nightly concerts lived up to very high expectations set by previous years. Those lucky enough to get tickets were seated early, eager to fall under the spells of some of the most magnificent harps in the world.

As ever, the 2019 festival also presented opportunities to engage with the harp, both as a player and a maker. Various styles and levels of harp workshops, from complete beginners, through intermediate to advanced were taught by the visiting international harpers. This year the harp making workshop sold out almost instantly. Master craftsmen Graham Wright and Kevin Harrington assisted in the production of 12 new Achill harps. We are especially proud of our efforts to promote harp making in Ireland. The Harp Makers Exhibition was extremely well attended this year. Attendance has grown year on year and is indicative of the ever-growing investment in harps in Ireland.

Achill International Harp Festival welcomes music lovers from all over the world to our island. You will experience the best of music and will also be immersed in culturally rich and beautiful surroundings of our island situated on the Wild Atlantic Way. Mark it in the diary! Don’t miss it next time from 23-26 October 2020!

Achill International Harp Festival began with a bang in 2016 as a festival not only celebrating the harp as our national instrument, our national emblem, it is showcasing the instrument in its international context, with harpers from South America and other parts of Europe.

The Achill International Harp Festival aligns itself with ancient harping traditions by gathering harpers at Samhain to explore, develop and perhaps challenge this beautiful musical form.

Achill Harp Festival @AchillHarpFest
2 days ago
The Humours of Purteen and it’s a lovely harbour on #Achill. We’ll all have to learn it.Well done to our friends in @ITMADublin @HeritageHubIRE and @logainm_ie for this fantastic idea. Maith sibh uilig @purteenharbour 💪🏼 https://t.co/Z1RaQe8s69
View on Twitter
2
8

Achill Harp Festival Retweeted · Other Voices @OtherVoicesLive
3 days ago
RT @OtherVoicesLive: Very happy to let you know that @LaoiseKelharpo's magnificent performance in @Kylemore will be repeated on @RTE2 & @RT…
View on Twitter 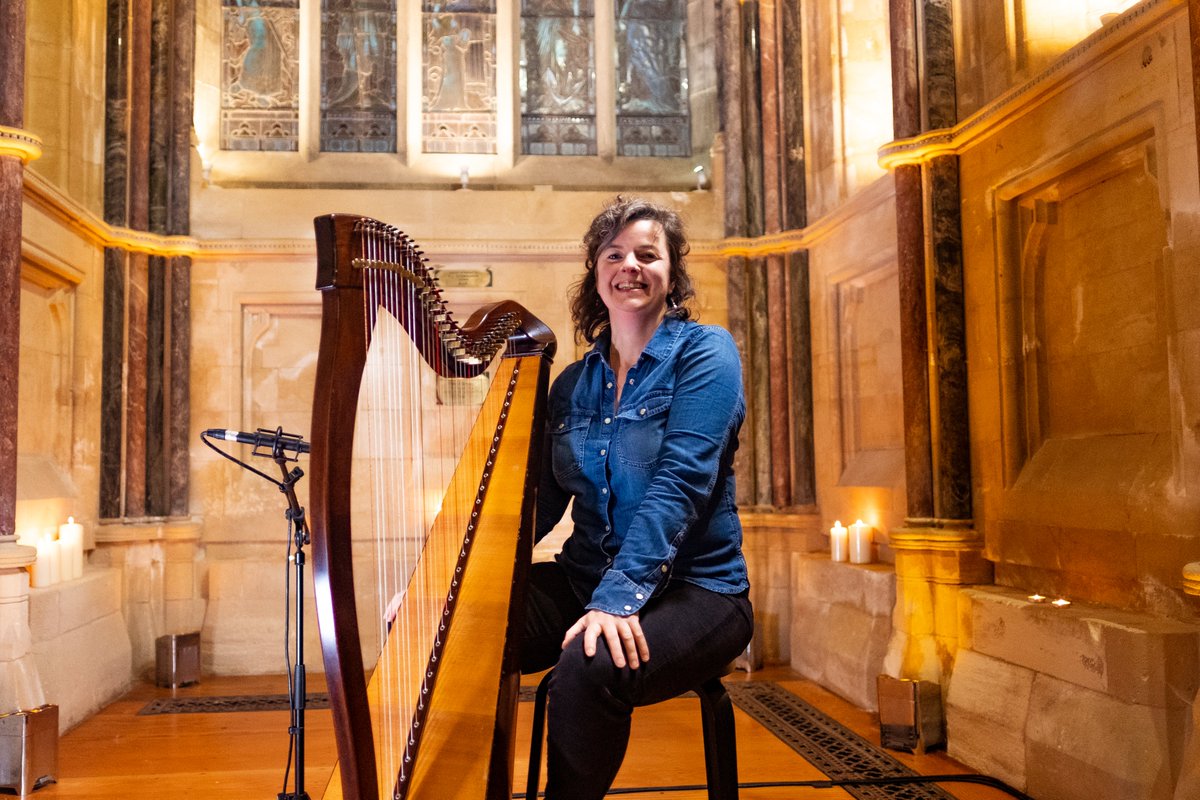 Achill Harp Festival @AchillHarpFest
3 weeks ago
Feliz día de Colombia. Today we would like to wish all our Colombian Friends a very Happy Colombia Day. Pictured here are the students who attended our Harp Festival last year and they astounded us with their concert performance. #ColombiaDay #FelizDiaDeColombia https://t.co/Nrcjocgpyg
View on Twitter 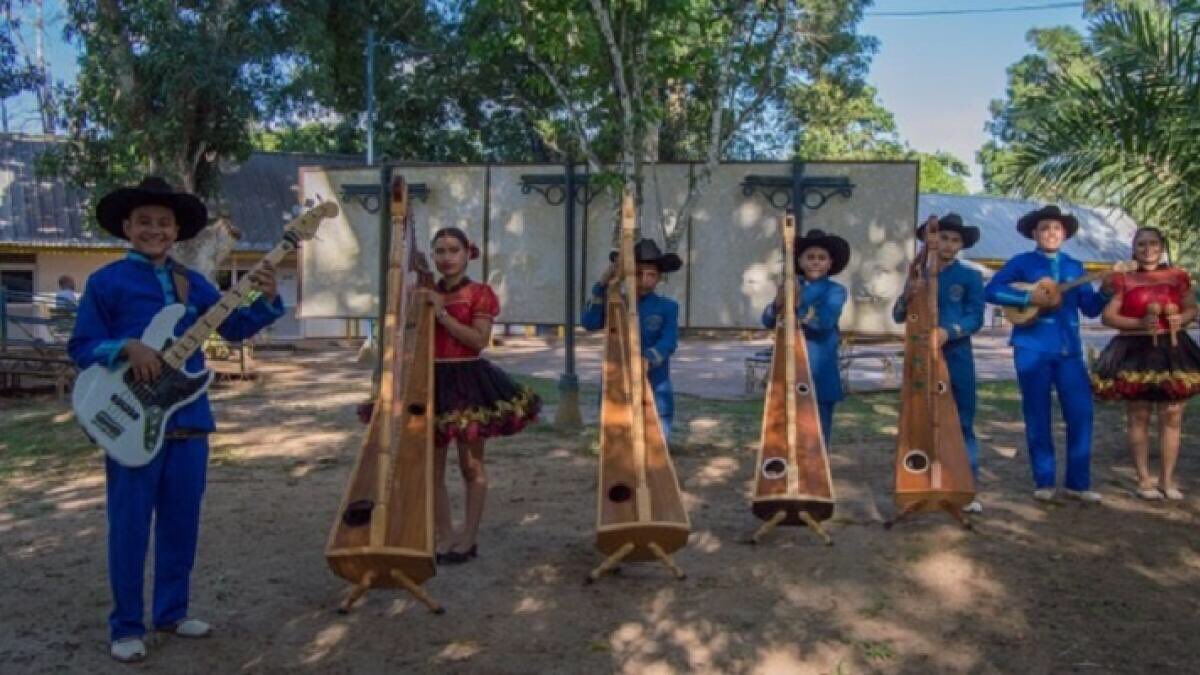 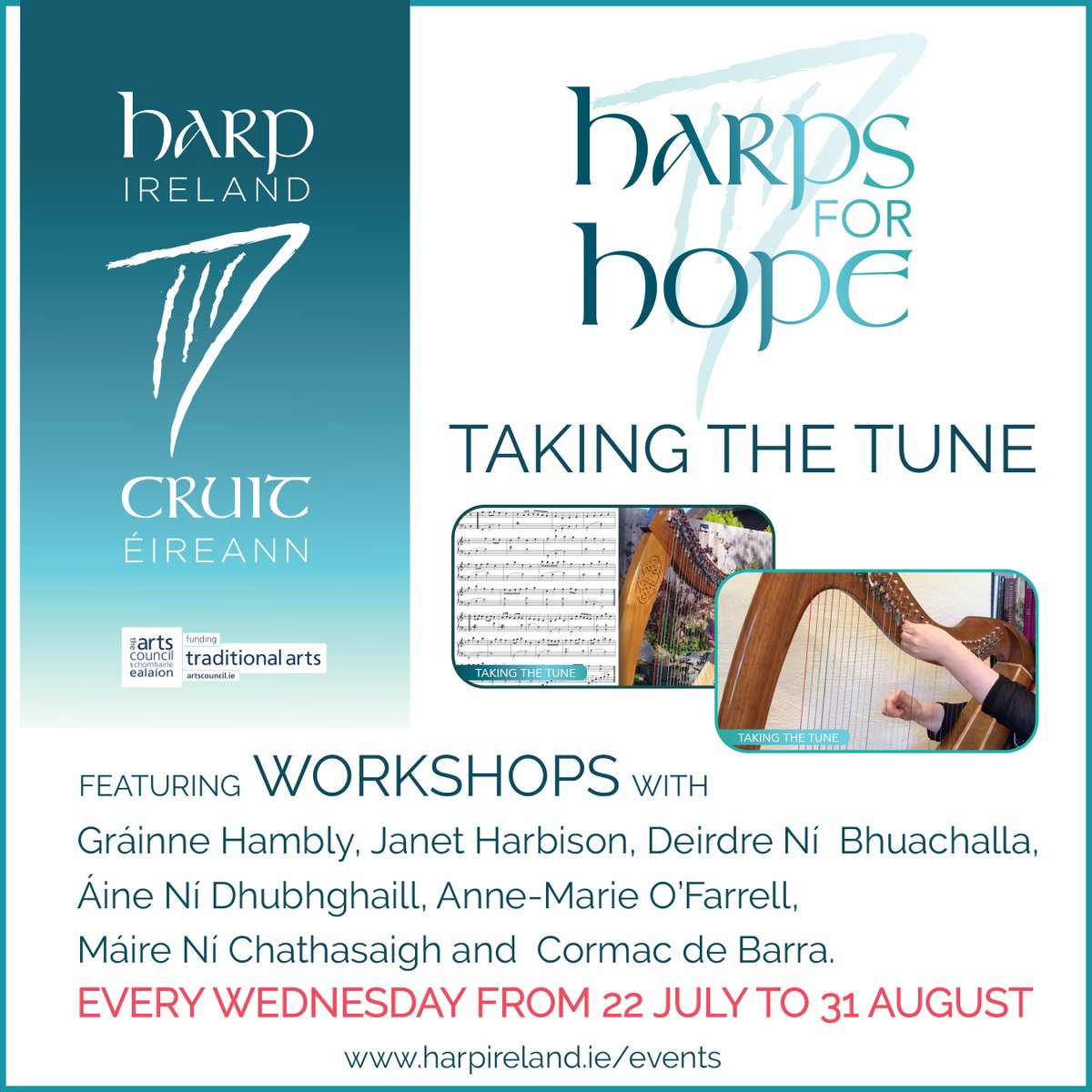